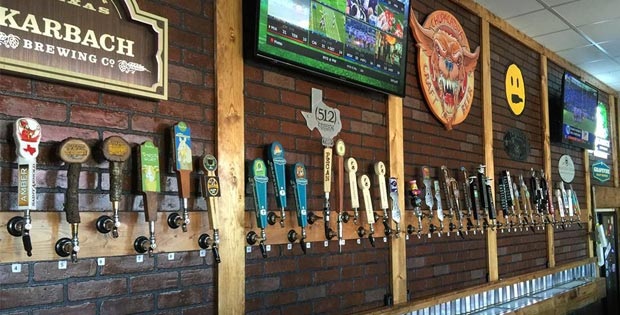 Just because we see the end of the summer closing in doesn't mean the fun is over!  Salado is a short trip from Austin and our Village has a lot going on!

See ya there!  Thanks for reading!