Check Out Current News for Round Rock - Community Impact Newspaper

Fast Facts Round Rock, Texas, with a population of around 105,000, is located 15 miles north of Austin in the Central Texas hill country.  Round Rock is the one of the fastest growing cities in the nation, and one of the best-managed cities in Texas. The city has maintained high quality of life while becoming a major center for economic growth in Central Texas, and was ranked number 4 in the safest cities to live.

Dine and Shop Downtown Food, shopping and nightlife!  Try Ajo Restraurant in revitalized downtown for a creative menu from your all time favorites.

Round Rock Schools  Round Rock ISD is located in southern Williamson County and northwest Travis County and includes the City of Round Rock and portions of the City of Austin and the City of Cedar Park. The area covers 110 square miles encompassing high tech manufacturing and urban retail centers, suburban neighborhoods, and farm and ranch land. 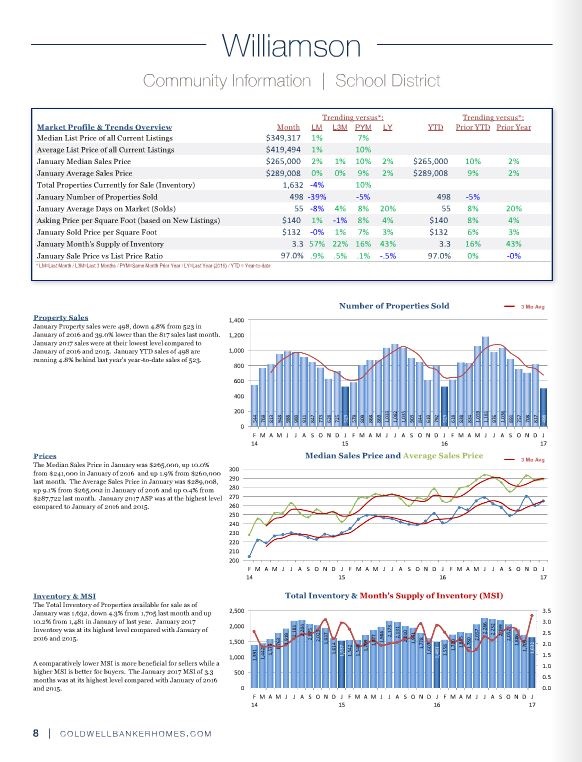 Find a Home in Round Rock

Any home sales data appearing on this page is obtained from public record sources (or estimates, for non-disclosure states) as provided by OnBoard, LLC and does not comprise an appraisal or a Comparative Market Analysis (CMA). This information should not be used to replace a professional appraisal nor to determine the price of a particular property.
Central Texas listings last updated Jan 23, 2020 2:49:am.